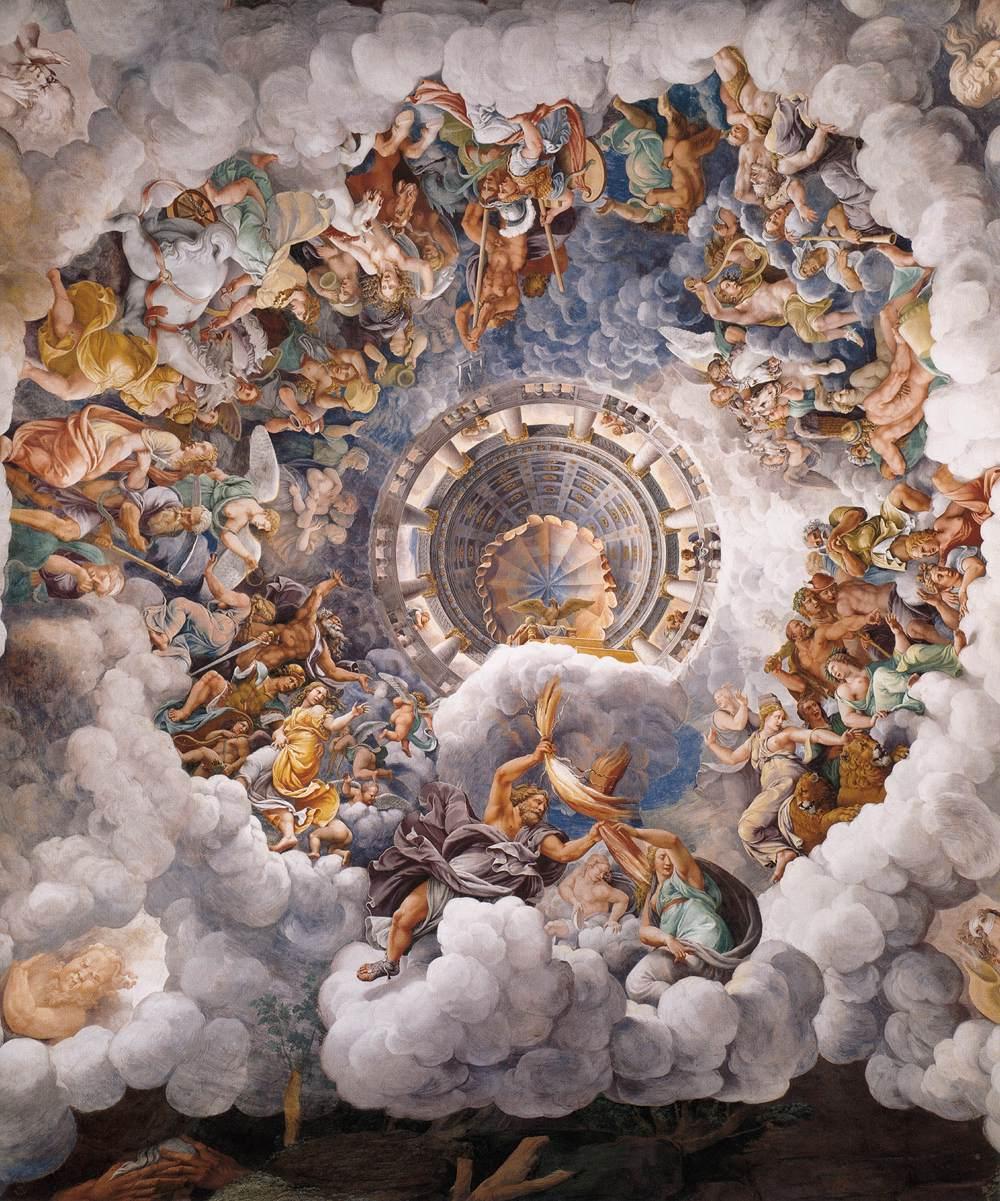 I got into a discussion this morning on our church’s Facebook page regarding this passage. They were arguing that these verses clearly teach that we are gods. This person was adamant because he said just read the verses and that is what is being taught. The problem with this kind of proof-texting is that it rips these Bible verses out of their context. It utilizes these texts to make arguments that the original authors never would have intended. How can we know that? It is called context. One of the greatest Bible interpretative tools that you will ever use is the context. The context explains why the author chooses to use certain words or phrases, ultimately rendering to us the actual meaning of what they are saying. Think about it like this, say you wrote a love letter to your wife. That letter clearly had an intended meaning, but what if someone grabbed that letter and took a sentence or a partial sentence out of its context and then used it to make their own meaning. That would not make you very happy, it does not make God happy either. So do these passages really teach that we are “little gods?” Lets take a look.

Jesus in John 10:34 is quoting from Psalm 82:6. The Hebrew word translated “gods” in Psalm 82:6 is Elohim. It usually refers to the one true God, but it does have other uses. Psalm 82:1 says, “God presides in the great assembly; he gives judgment among the gods.” It is clear from the next three verses that the word “gods” refers to magistrates, judges, and other people who hold positions of authority and rule. Calling a human magistrate a “god” indicates three things: 1) he has authority over other human beings, 2) the power he wields as a civil authority is to be feared, and 3) he derives his power and authority from God Himself, who is pictured as judging the whole earth in verse 8.

This use of the word “gods” to refer to humans is rare, but it is found elsewhere in the Old Testament. For example, when God sent Moses to Pharaoh, He said, “See, I have made you like God to Pharaoh” (Exodus 7:1). This simply means that Moses, as the messenger of God, was speaking God’s words and would therefore be God’s representative to the king. The Hebrew word Elohim is translated “judges” in Exodus 21:6 and 22:8, 9, and 28.

The whole point of Psalm 82 is that earthly judges must act with impartiality and true justice, because even judges must stand someday before the Judge. Verses 6 and 7 warn human magistrates that they, too, must be judged: “I said, `You are gods; you are all sons of the Most High.’ But you will die like mere men; you will fall like every other ruler.” This passage is saying that God has appointed men to positions of authority in which they are considered as gods among the people. They are to remember that, even though they are representing God in this world, they are mortal and must eventually give an account to God for how they used that authority.

Now, let’s look at how Jesus uses this passage. Jesus had just claimed to be the Son of God (John 10:25-30). The unbelieving Jews respond by charging Jesus with blasphemy, since He claimed to be God (verse 33). Jesus then quotes Psalm 82:6, reminding the Jews that the Law refers to mere men—albeit men of authority and prestige—as “gods.” Jesus’ point is this: you charge me with blasphemy based on my use of the title “Son of God”; yet your own Scriptures apply the same term to magistrates in general. If those who hold a divinely appointed office can be considered “gods,” how much more can the One whom God has chosen and sent (verses 34-36)?

In contrast, we have the serpent’s lie to Eve in the Garden. His statement, “your eyes will be opened, and you will be like God, knowing good and evil” (Genesis 3:5), was a half-truth. Their eyes were opened (verse 7), but they did not become like God. In fact, they lost authority, rather than gaining it. Satan deceived Eve about her ability to become like the one true God, and so led her into a lie. Jesus defended His claim to be the Son of God on biblical and semantic grounds—there is a sense in which influential men can be thought of as gods; therefore, the Messiah can rightly apply the term to Himself. Human beings are not “gods” or “little gods.” We are not God. God is God, and we who know Christ are His children. The Bible is clear that there is one God that has eternally existed in three persons: Father, Son, and Holy Spirit. Apart from this God there are no others (Deuteronomy 4:35, 6:4; 32:39; Nehemiah 9:6; Psalm 83:18; 1 Corinthians 8:6; 1 Timothy 2:5).